The Establishment had goals of creating radical new beers, while honouring history, and transparency of ingredients. They're a bunch of engineers who live in a world of chemical compounds and a taproom menu that automatically updates VIA a github python script. They wanted a way to stand out amongst the visual noise of a craft beer fridge, and needed a labelling system that was scalable and reproducible. The result is a brand that is as visually-impactful as it is paired-back, guided by bauhausian principles of form-over-function. Where the cans are restrained, the merch is anything but, featuring loud colours and an ever-evolving roster of brand-centric artwork. 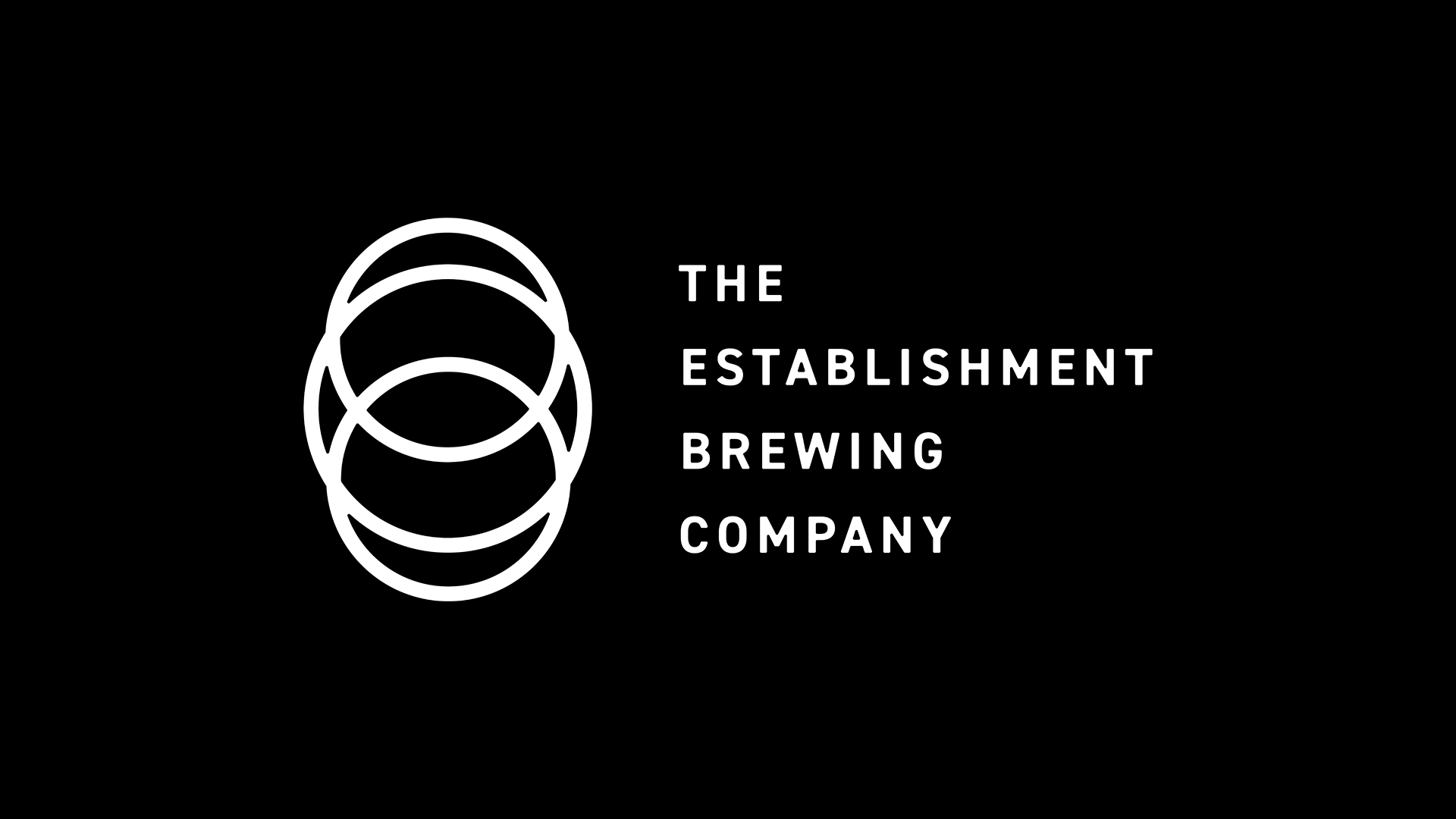 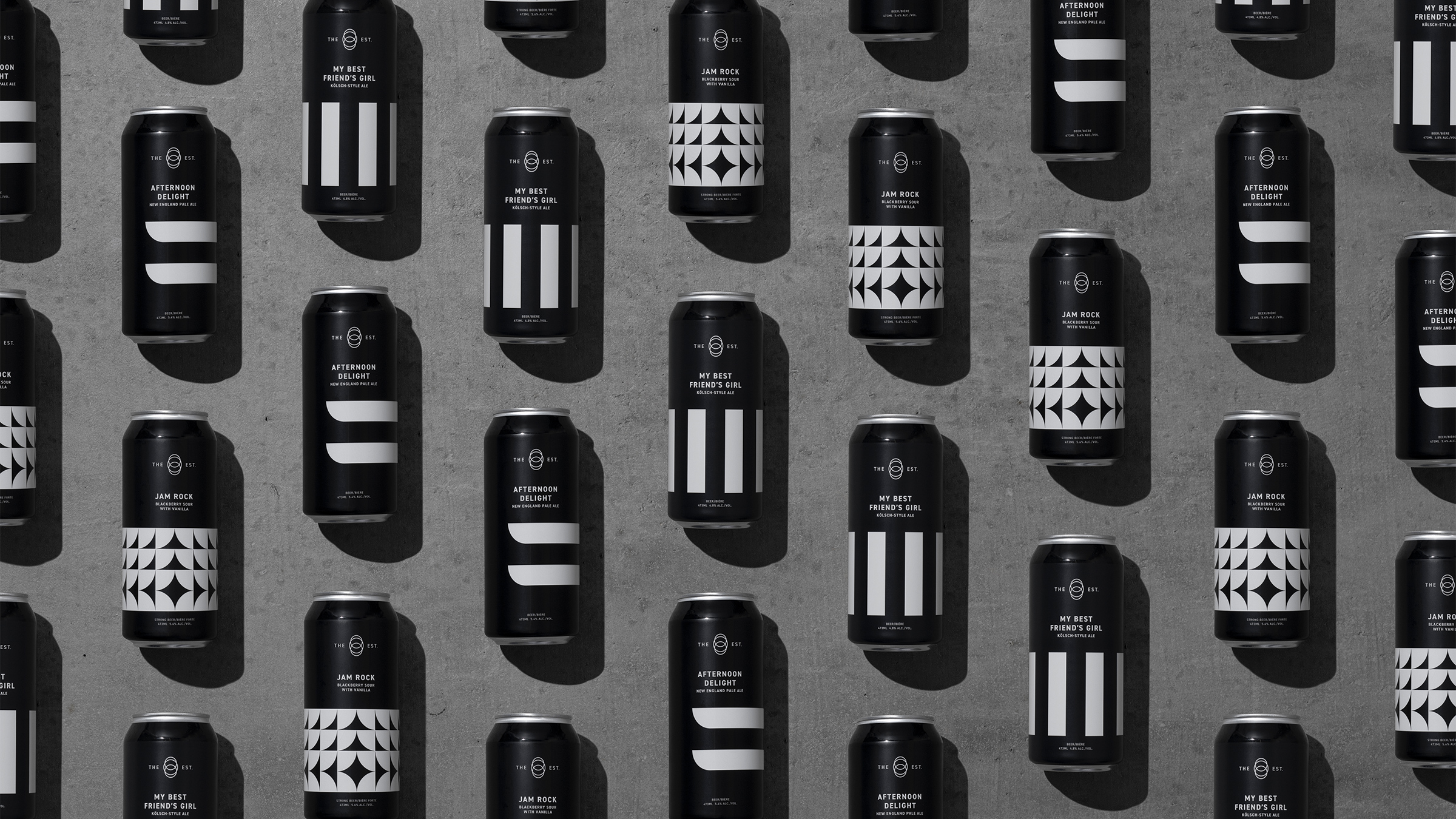 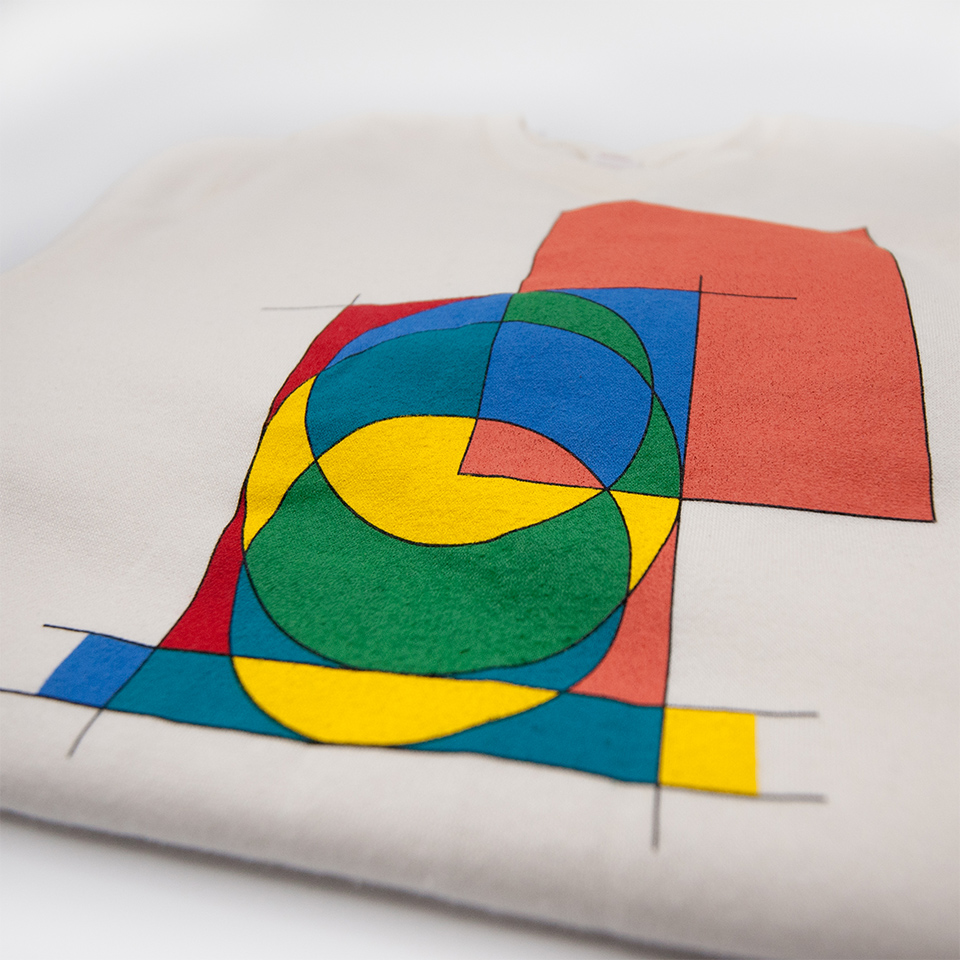 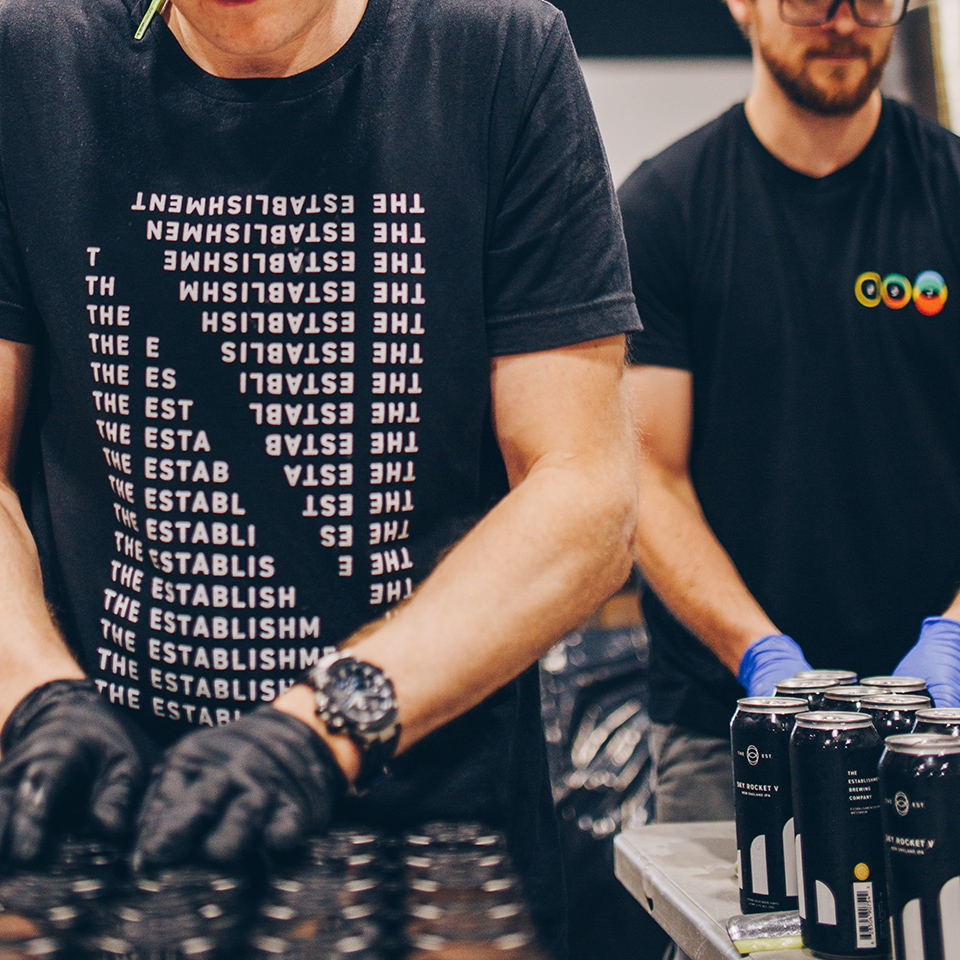 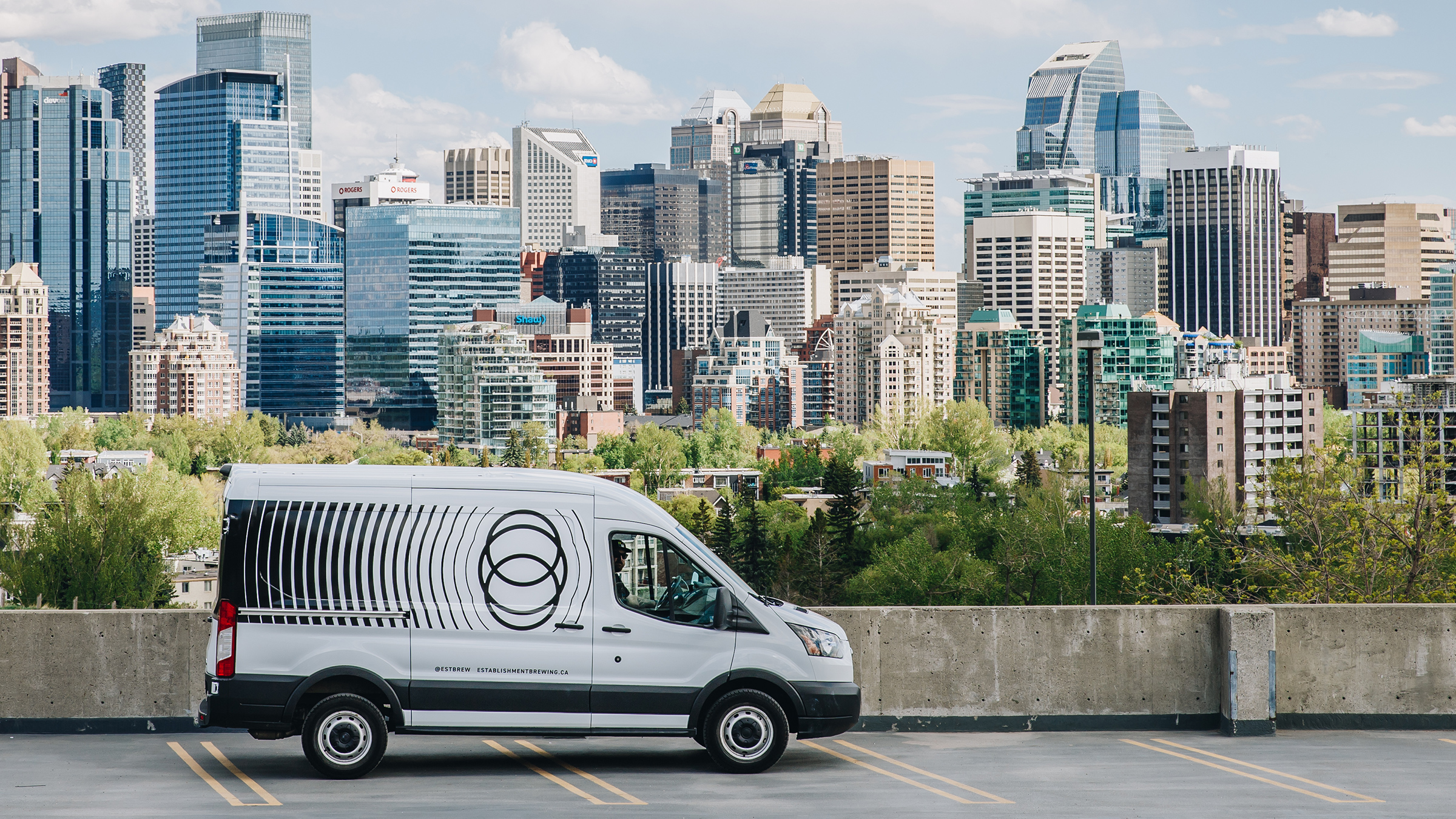